Skipp Williamson has been named as number three on the AFR's top five most powerful people in consulting in Australia for 2018.

Here are the top five most powerful people in consulting.

The consulting market in Australia is booming. For better or worse, it's now almost a reflex for the country's executives and public sector mandarins to call in the consultants. It's got to the point where the Australian consultancy market is the largest in the world when measured by its size relative to national income, according to British-based research firm Source Global Research. The growth is being driven by the firms expanding into process-based delivery work.

Whereas the traditional consultant focused on providing advice on what a company should or could do, companies now regularly call in consultants to do the actual work. This delivery work is fuelled by company chiefs needing to digitally transform their operations on a continual basis. In the private sector, companies are particularly looking for help to integrate and improve their IT systems, including automation and making better use of data.

In the public sector, the increased spending on consultants comes as agencies have found themselves without in-demand digital skills as they attempt to digitise, while also being subject to continual cuts and "efficiency dividends". This has meant that departments and other government agencies are increasingly looking externally for expertise. The ongoing joint parliamentary committee inquiry into consulting was triggered in part by the sheer level of work that is now going to these firms.

Our power list includes the individuals who have helped build their firms into powerhouses of influence over the past few years. The flip size of this growth is that it has fuelled an insatiable appetite for information about how these shadowy advisers operate.

There is no clearer sign of that than when Kevin Sneader, the global head of McKinsey, the doyen of consulting firms, says: "The days when we can hide from the outside world are over." It's a signal that a bit of the mystique is leaving the industry as the consultants find themselves having to come out of the shadows where they have long felt most comfortable. 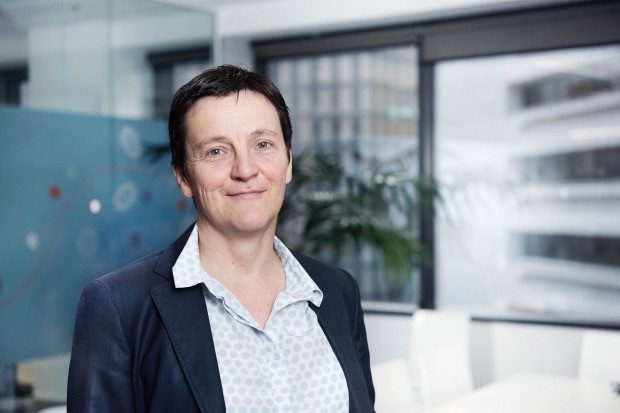 The founder and managing director of consulting firm Partners in Performance has built a global consulting firm based in Australia. Williamson's pitch is her consultants, who tend to be more senior and often have both operational and consulting pedigrees.

They don't just propose recommendations. Instead, the former McKinseyite has her consultants roll their sleeves up to coach and transfer skills to client staff so they build self-sufficiency, rather than a consultant dependency.

This "wiring" approach has helped the firm grow into one that posted $100 million in revenue last year in Australia alone.

PIP also has extensive operations around the world, including North and South America, the Middle East, Africa, south-east Asia and Russia, in a wide range of industries, such as mining and oil, financial services and government.